Born in 1926, Perma-Structo's founder, Erwin "Buck" Sweet, spent much of his early career honing the various skills and gaining the necessary knowledge which would prove to be invaluable in the formation and success of Perma-Structo.

In 1965, Buck was an expeditor on numerous construction projects throughout Southeast Wisconsin. A stickler for quality, Buck repeatedly argued with his foundation contractor over the lack of quality and sloppiness of their foundations. So much so that the contractor yelled "If you think you can do a better job than buy me out!" So he did and Perma-Structo, Inc. was formed in August 1965.

Buck's passion and desire pioneered numerous innovations into the poured wall industry, both locally and nationally. These include using crane trucks to safely move forms, pioneering control joints in foundations and assisting in founding trade organizations such as CFA (Concrete Foundations Association), to improve and promote quality concrete foundations.

A few years into the business, his daughter, Patti (Sweet) Beaudin, began her journey as a little girl with Perma-Structo, by riding along to the job sites in Buck's big, noisy trucks. Like her father, Patti ended up sharing the same vision in the construction industry and would join Perma-Structo as a full-time employee in 1985. She would later become president in 1990.

Today, Patti and her husband, Mark Beaudin, own and run the company as the second generation of the family. Both are active in the daily operations of the company and continue to promote the solid concrete foundation industry.

In keeping with the family tradition, the third generation is also involved in the company. Cole is a CPA by trade, but is active in both the office and field operations. Cassie also helps in the office as she pursues a degree in business. The future is very bright indeed.

For over 50 years, spanning 3 generations, Perma-Structo, Inc. has remained a long-time leader in the construction industry and in the promotion of concrete foundations. Perma-Structo has won numerous awards over the life span of the company.

We are very proud and grateful for the awards and acknowledgements we have received, but we realize we must continue to champion and promote new ideas. Examples of this commitment include being the first company in Southeast Wisconsin to offer a Two Year Foundation Guarantee, the first company to introduce FORM-A-DRAIN, which is used in the footings process, and more recently, the acquisition and implementation of the latest high tech layout system to insure precise layouts. 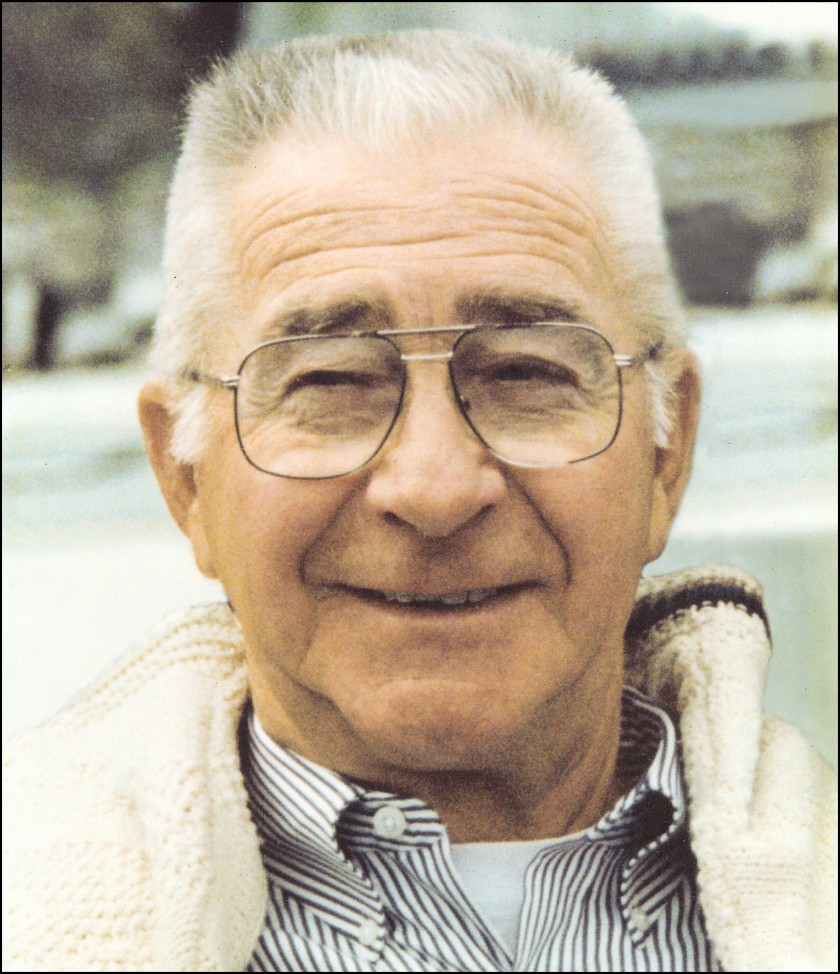